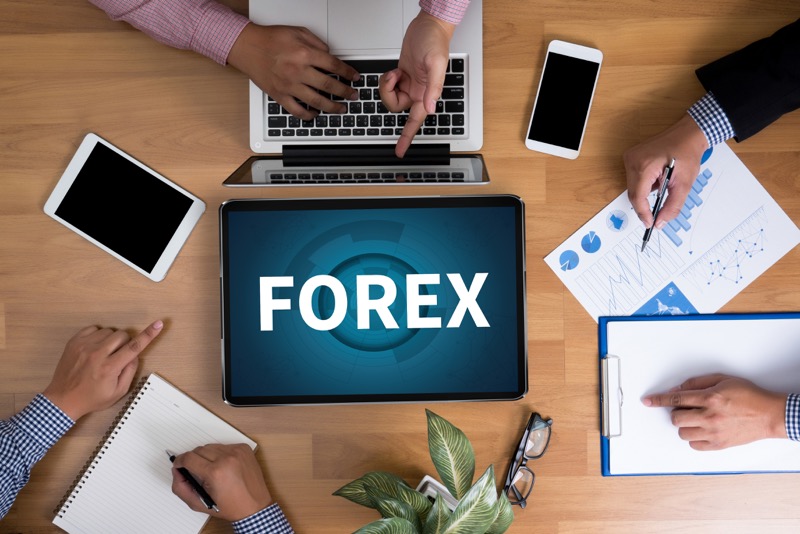 What to Consider When Selecting a Broker?

There are so many brokers out there that it can be a minefield deciding which one to trade with. Yet this is an extremely important decision and can impact on your trading and your ability to turn a profit.

Here I have compiled a list of important points to keep in mind when choosing your broker.

This is quite possibly the most important point. Always trade with a regulated broker. There are so many scams on the internet that it is all too easy to be sucked into one. Check on the relevant regulators’ website whether the broker you are looking at is regulated. If it is not, then just walk away. No matter how good the deal is that they are offering you will probably end up worse off.

A regulated broker should also have their funds segregated as a form of client protection. This means that should anything go wrong, for example the broker go under, then your funds will be segregated and therefore protected. Again, be sure to check this out with the broker.

Spreads are one of the costs in trading, so it is important to make sure you go to a broker with low spreads. However, don’t fall for any gimmicky marketing, spreads need to be all the time you are interested in trading, not just for an hour day! Look towards ECN brokers, using the ECN feeds they get their prices direct from big banks and liquidity providers. Around 70 institutions feed into the ECN pricing feed meaning the best price and tightest spread is guaranteed.

Whilst whether you like a platform or not can often be fairly subjective, however there are a few things to consider. Is it easy to navigate? Are the charts useful? Does it look professional? Does it crash often? This is extremely important, the last thing that you want is to be trading and the platform crashes. You are putting your money into this broker so you need to be comfortable with the tools that they give you. This platform is what will enable you to put your trading plan into practice and you want this to be the case in as few steps as possible.

The forex industry is infamous for its poor customer services. Have you tried to call the broker in question? Were you able to get through quickly? Have you tried emailing them? Did they respond with in an acceptable timeframe? Do you feel you have been dealing with representatives that were helpful and informed? If you were less than impressed by the responses that you received think twice before putting your money with this broker.

Nowadays almost all brokers offer the possibility of using stop losses. However, there are a few out there still which don’t. Just double check that this is a tool they provide you with as without risk management your account will almost certainly fail.

The death of Bitcoin?

After such a phenomenal year last year, which saw Bitcoin hit a high of almost $20,000, 2018 has been very different for the cryptocurrency. After beginning the year close to $17.,000, bitcoin has tumbled, losing almost $10,000 in the space of just a few short months.

While media euphoria and fear of missing out pushed Bitcoin higher last year; current concerns about regulation, security, and more recently, withdrawal of support from the tech giants, has sent Bitcoin 55% lower this year.

Concerns over increased regulation or all out banning of cryptocurrencies has weighed on sentiment for Bitcoin. China and South Korea have been particularly vocal over their concerns regarding bitcoin and have promised a clamp down in regulation. Regulation concerns are unlikely to disappear any time soon, although the market may become more relaxed over increased regulation as it could help the cryptocurrency go more mainstream.

Security issues have been a concern for cryptocurrency traders since the beginning. This year a theft of half a billion dollars’ worth of bitcoins from an exchange in Japan, highlighted these concerns. Japanese regulators have since clamped down on practices in Japan, resulting in 5 exchanges being closed down this year.

More recently Bitcoin has been hit by big names in tech turning their backs on the crypto currency. Google, followed by Facebook and then Twitter, have all announced that they will be banning cryptocurrency advertising. By doing so they are curtailing the online promotion of initial coin offerings, ICO’s which have become a popular way to raise funds. This action by the tech giants has raised questions over the legitimacy of cryptocurrencies – if the tech giants don’t want anything to do with Bitcoin, this could be a good time to sell out?

Whilst the fundamentals are stacking up against Bitcoin, technically Bitcoin is also looking very shaky as Bitcoin approaches the death cross. A death cross is when the 50-day moving average moves below the 200-day moving average. This is considered a clear bearish signal, which traders often see as a flash warning. Once a price moves below the death cross, algorithms and traders alike view an asset or stock as unreliable.

It’s worth keeping in mind that Bitcoin has a very short history to use to assess chart patterns. The last time that Bitcoin experienced a death cross pattern was in September 2015, following which the price actually doubled from $250 to $500 by early November. This just goes to show that as the death cross is a lagging indicator, the pattern is not always quite as negative as it sounds.

Where to trade Bitcoin

Trading Bitcoin through a Forex broker has many advantages, not just security! One such advantage is the ability to short Bitcoin, meaning you can make money even if the price drops. However always make sure that you trade through a regulated broker.

Vantage FX is a world-renowned forex broker, that offers its clients the ability to trade Bitcoin. Most importantly, it is regulated by the Australian Securities & Investments Commission.