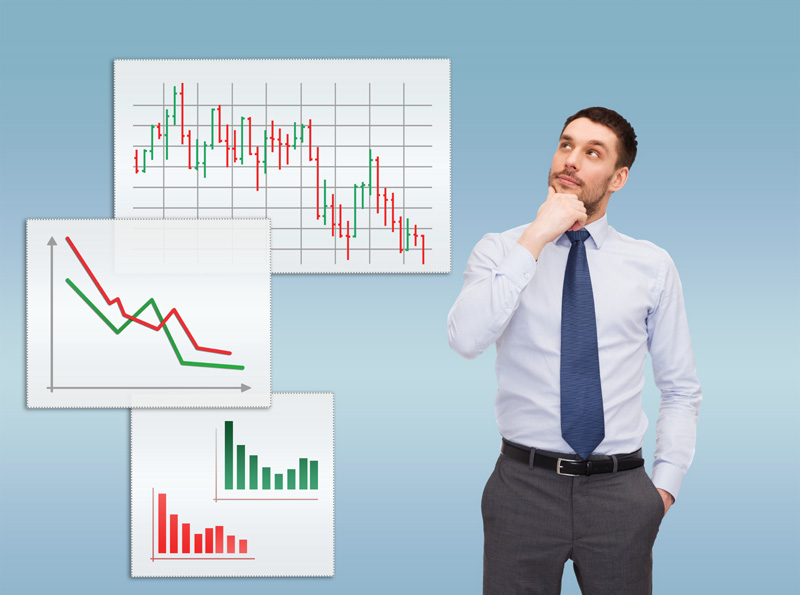 Japan – Benefits Of A Weak Yen

As an export-driven country, Japan depends on a weak yen to USD to keep exports competitive and to improve the bottom line of Japanese merchandise and products. A weaker yen bodes well for Japanese exporters because American consumers get more value for the USD when buying Japanese products. The weak Yen drives the Japanese economy and is what has made Japan’s finance ministry famous for interventions in the Forex market for mass selling the Yen to decrease the value of the currency.

For example, let’s say you live in the USA and wanted to purchase a car from Japan. Let’s not worry about export fees and all the other expenses and factors involved, and let us just discuss the price of the car and how this is affected by the exchange rate.

While the price for the U.S. consumer stayed the same, $22,000; it made a huge difference to the Japanese car seller and exporter to have a weak Yen and resulted in a much better price to sell the vehicle overseas.

As we embark on to 2017, the USD continues to rise steadily against the Yen. Will it continue? That remains to be seen. The movement of Forex currencies is based on many factors, and the value of the USDJPY can change based on events both in the United States and Japan. Our Trend Trader strategy loves to trade the USDJPY and from October 22, 2010 until December 29, 2016 saw 1592 USDJPY trades.  Whatever is next, you can be confident that we will be trading as the untold story of the USDJPY unfolds in 2017.