Home A History of Forex: How Online Forex Trading Developed 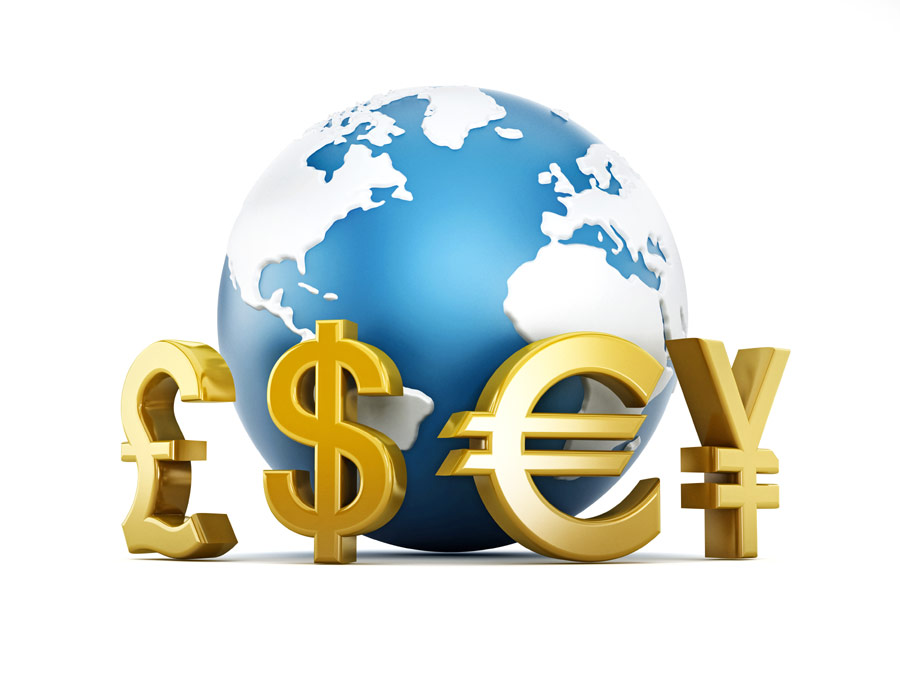 Forex trading dates back centuries. Ever since man started developing coins out of precious metals, currency trading has gained pace. It was first practiced in Egypt and after that, it was practiced by Babylonians with the help of paper notes.

Modern Forex trading is much different as compared to the initial primitive currency trading.

Online trading only made its debut after 1994. Earlier, Forex trading was mostly just limited to the bigger institutions and investors did not have any access to it. Only these big institutions could muster up the capital which was needed to trade as a low amount of leverage was provided during those days.

After the advent of the online trading platform, however, it has become much more accessible retail traders also.

ForexSignal.com has been providing Forex services to the individual trader since 1998, and we worked directly with one of the first individual Forex trader brokers, FXCM, since they were founded in 1999.

In 2000, the commodity monetization act ensured that new regulations were built pertaining to online Forex trading. That is when the security derivatives, as well as the currency derivatives, were very easily traded.

in 2009 after the stock-market crash, CFTC and the NFA implemented what is now known as the NFA compliance rule 2-43. Due to these new rules, in 2010 the margin requirements to trade Forex were drastically increased.

By 2010, 10% of the total Forex trading was now being done by the retail traders. This 10% amounted to $150 billion per day. In 2011, the NFA proposed the maximum leverage options which can be facilitated to the retail traders. When you look into the leverages which are provided even after the new rules by the NFA, you would realize that it is more than sufficient for most of the retail traders. Ever since 2011, there haven’t been any major changes to the rules and regulations governing the online Forex trading platforms.

From its early modern beginnings in 1994 all the way up to today, the online Forex trading platforms have flourished not just for the institutional traders but also for the retail traders and have become much more accessible than ever.

The most popular trading platform used today is MetaTrader4. Find out why.